« The Confession | Main | Three Leons and a Wyoming Wedding » 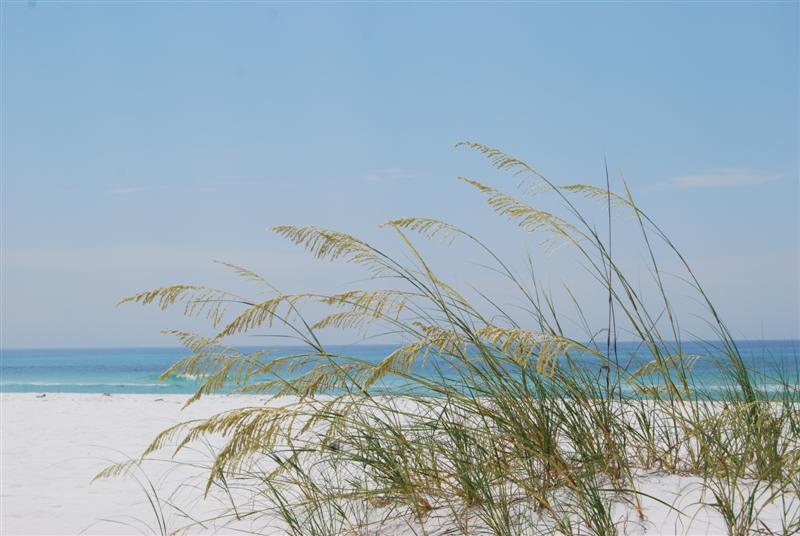 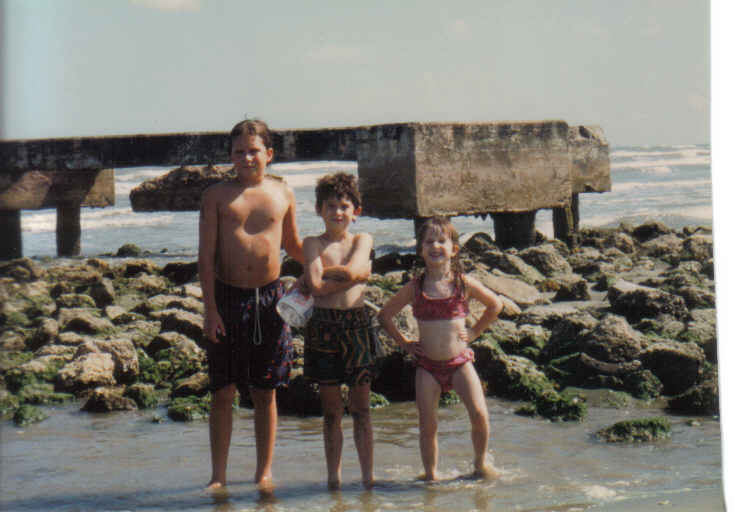 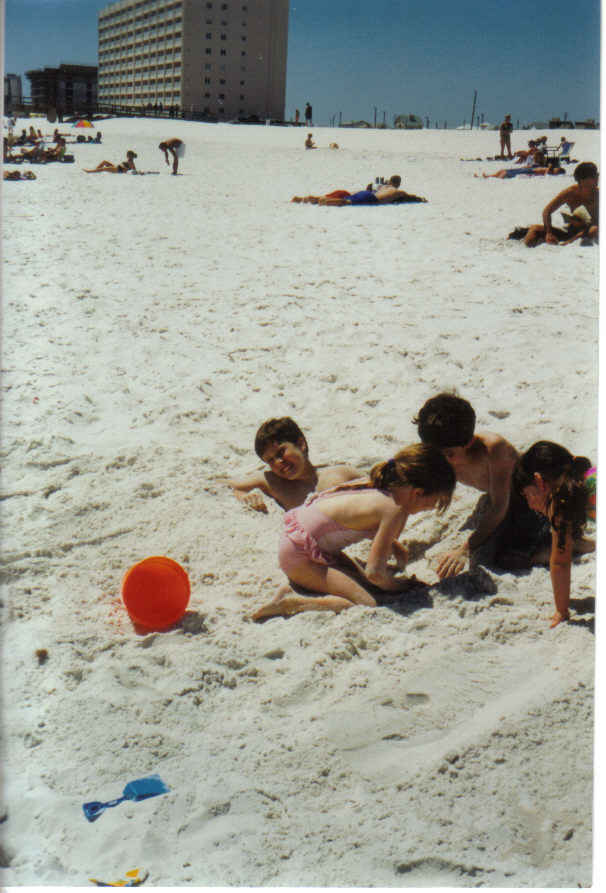 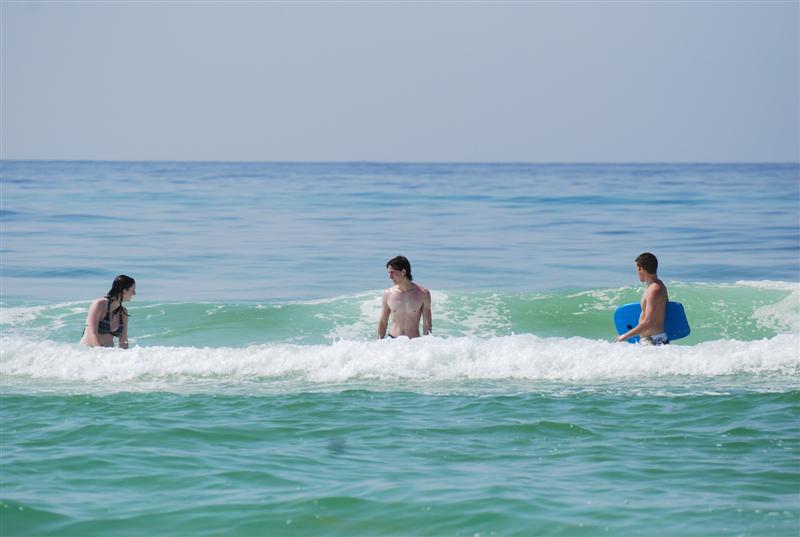