Baby girls, and other sweet!s 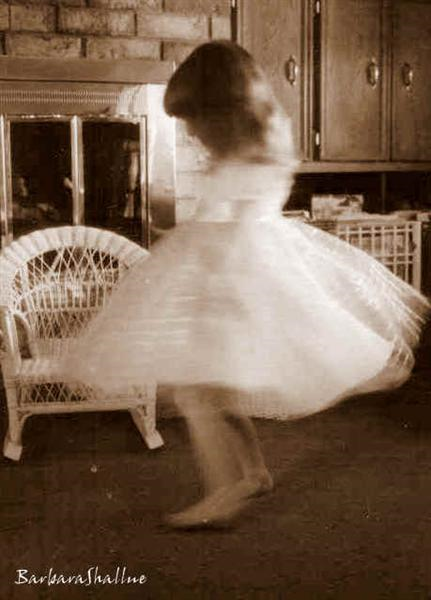 twirl into your life

of kisses and hugs and giggles,

They're a wonder to behold, 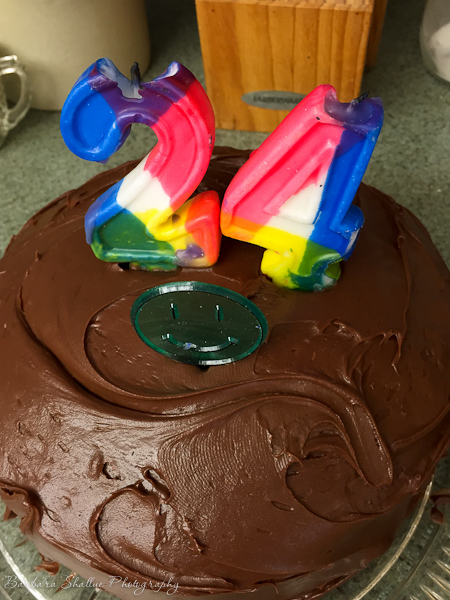 Today my baby turned 24 years old. Does that still qualify as a baby?

(I'm not really asking. I know it does, when you're a mom. I'm 56 and still my mama's baby, even though I do most of the bossing and mothering these days.)

Tonight we celebrated with pizza, ice cream, chocolate cake, and lots of laughs. I wish I could share the photos, but I'm forbidden.

There have been lots of sweet! moments in the past few weeks... a wedding, the 4th of July and fireworks, lunches with friends, tiny morning glories beside the road, and baby deer toddling across the road ... but probably one of the sweetest things is I've been too busy with work and clients to share the others with you! That's an answer to my prayers.

I truly do enjoy this job I resisted for so long, where I'm able to help people find homes, or be rid of properties so they can move on to a new dream. It's challenging, but that just adds to the sweetness of it. I have good intentions of getting back into the rhythm of blogging, but we'll see.

However, today was my baby's birthday, and I just had to share that sweet! with all of you! "Every goodbye is a new beginning."

~ me (and probably a bunch of other people)

This afternoon I said goodbye to an old friend: my grandmother's piano. A friend from high school bought it for her granddaughter. She met me at my parents' home today and I helped her load it onto a trailer.

(A neighbor, Jack, and Kevin, a stranger Shelia met down the street who drove a medical equipment delivery truck so Shelia offered him some money to help, also helped. We couldn't have done it without them, although Shelia is obviously very resourceful!) 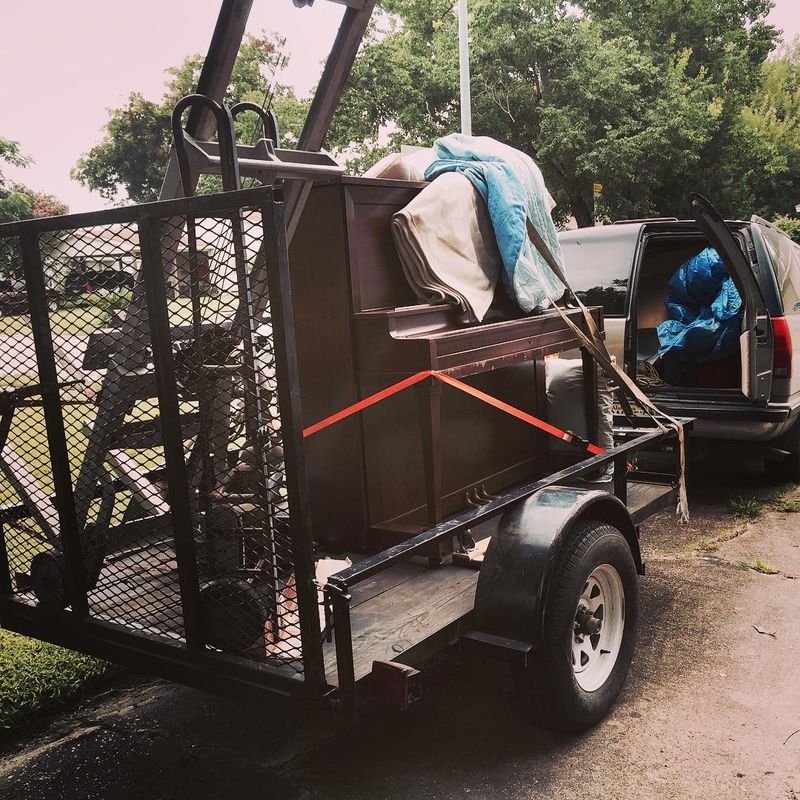 I'm so relieved it will be played again. Loved again. I pray it continues making music for many years to come, and that another granddaughter loves it as much as I loved it.

It's not the most beautiful piano in the world, obviously, but that piano was played by many fingers and loved by many hearts. What else matters?

In its honor, I'm re-posting something I wrote several years ago, when I first accepted this inevitable goodbye. I hope you enjoy it. It's a good reminder to me as I sort through my parents' home that memories are the true treasure. 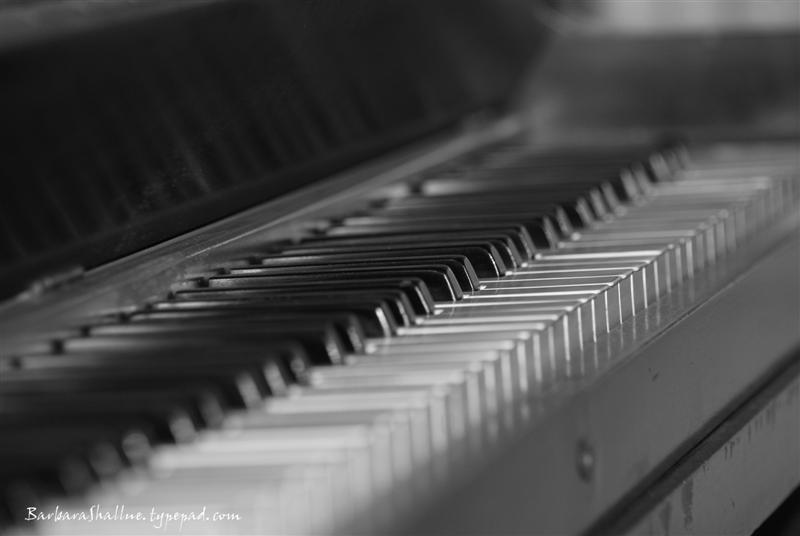 I sit in a corner of Mam-ma's bedroom in front of the piano, fingers splayed in position, tapping out the notes I'm reading from my Lesson Book.

Or my sister's lesson book.  I liked her music more than mine.

The piano is an upright, with old family photos displayed on top that distract me.

There's one of Mam-ma's four children. My mother was the baby. 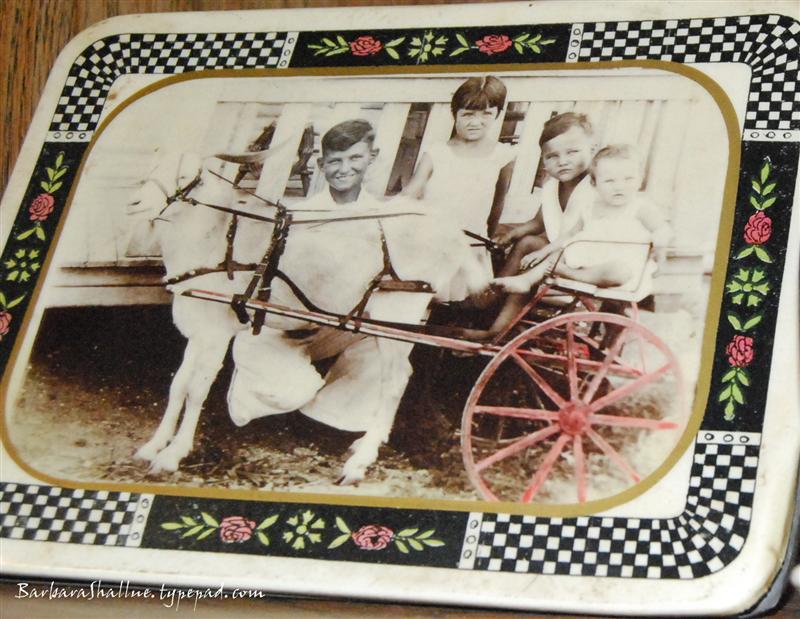 And there's one of Mam-ma at thirteen (shortly before she was married) with her best friend. I can't remember her friend's name, but I can hear the tremble in Mam-ma's voice telling me how she died soon after the photo was taken. Mam-ma learned of her friend's death in a letter. 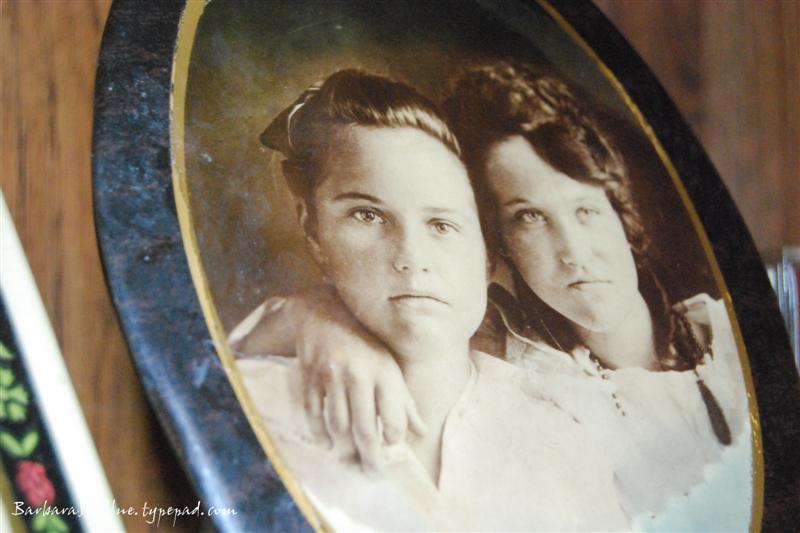 It's hard for me to imagine my mother as a baby. And with that dark hair, Mam-ma looks just like my mother.

Big things for a kid to wrap their heads around and try to play the piano at the same time.

I'm draped on the couch, watching television. Probably eating a Fudge-sicle. Mam-ma's warbly voice drifts out to me from her bedroom, dancing with the notes she coaxes from her piano with aged fingers...

...I come to the garden alone, while the dew is still on the roses...

Music I've grown up with. Part of the soundtrack of my life.

I get up and close her bedroom door so I can hear the television.

But I can still hear her voice; it drifts to me even now where I sit tapping away at my computer, hundreds of miles from the piano, and seventeen years or so from her last day on earth.

I can see her sitting at the piano, fingers playing across the keys, hear her voice filling the house with melody, one hymn after another, just as she did all the days of my youth and more ... day after day, year after year. 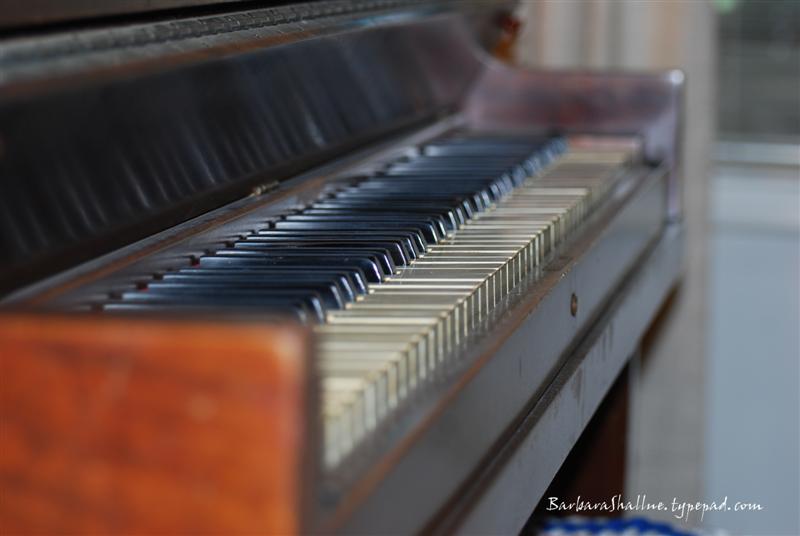 That's why I've wanted that piano. I wanted my kids to grow up with its song in their ears, just as I did. Wanted them to take lessons, just like I did and sit before it, plunking out the boring songs from my latest lesson, or play around on it with Chopsticks and other fun tunes, just like I did.

But time is so slippery. Somehow my kids grew up and out before I could make the piano a part of our family.

Why didn't we move it sooner? I'm sure we had good reasons, but the exact ones evade me now.

Perhaps I didn't want to rush my mother. It's tough parting with things that belonged to loved ones, and Mam-ma's death hit her pretty hard. Nothing budged from Mam-ma's room for years.

More likely I was too focused on building this home and getting out of our tiny rent house - a process that took ten years - to worry about the piano.

I didn't realize my mom was ready to part with it until recently. It takes up a lot of space, after all, and she's ready to have her living room back. The piano was moved there after Tropical Storm Alicia flooded the house and the wood floors needed to be redone. It was just too much work to move the piano back into Mam-ma's room.

I've begged my mom for time, racking my brain trying to figure out how to get the piano up here, making one promise ("Soon! Soon!") after another.

But we traded Tom's truck for my new car ($4900 for a truck we only paid $2500 for to begin with - we couldn't pass up that deal!) and even if we found a way to transport the piano without destroying it, there's the matter of getting it into the house. Our driveway leading to the back door is nothing more than an eroded dry creek bed right now, full of deep ruts. It would challenge a 4-wheel drive monster truck! We (as in Tom) have gathered rocks to pave it, but who knows how long it will be before it's vehicle-worthy.

This past weekend I had a grown-up moment: I realized how selfish and silly it is for me to ask my mom to hold on to the piano any longer. I don't need it; it's too late for my kids to grow up with it, and whatever I learned from my lessons flew away from my brain long ago.

I believe Mam-ma learned to play in her fifties (that's when she got the piano), but I'm not about to take more lessons now; I'd rather play my drums.

More than all of that, I realized I don't need it to keep memories of Mam-ma alive. She's singing to me right now, in my heart, without the piano.

So I'm going to tell my mom it's okay to get rid of it. It's time for me to let this dream go - or to realize it has already left. A much better tribute to Mam-ma's music will be to let it go where it will be played again, rather than be a museum piece, gathering dust.

... And the melody that He gave to me

within my heart is ringing. 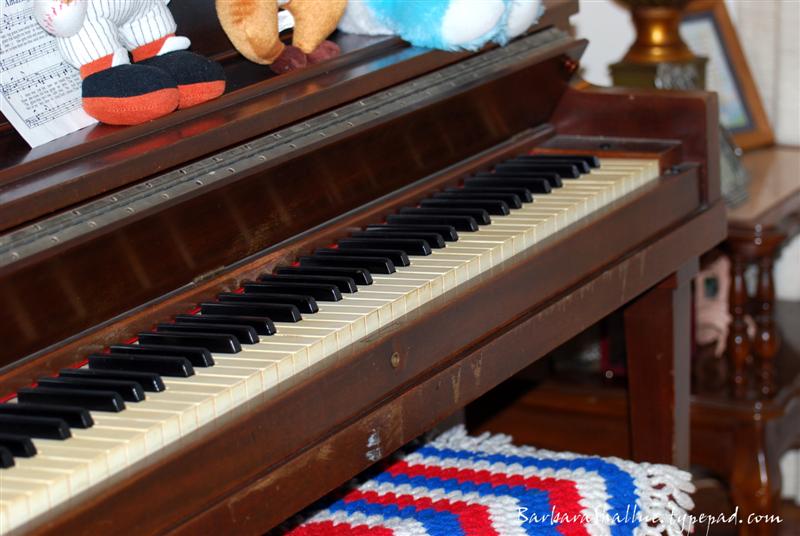 Posted on July 03, 2015 at 11:30 PM in Call me daughter, Every Picture Tells a Story, Family, Friendship, Hitting the road, My Evolution, Of Life and Love, Personal Histories, Remember when..., Worth Quoting | Permalink | Comments (18)