A Triple Celebration Day... and other sweet!s 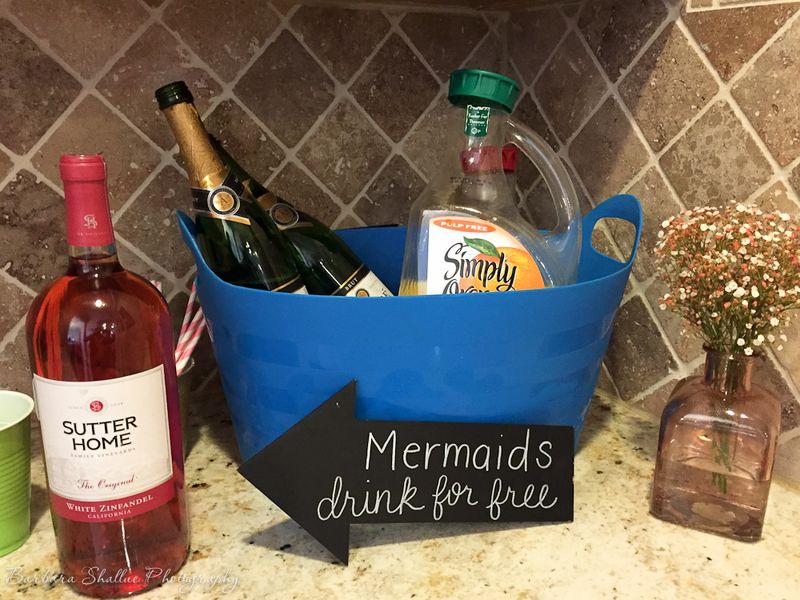 Starting a sweet! journal was a great idea! For once, I've remembered to record them every day.

(At least for three weeks. But I think that's a record.)

I keep the journal open on my bathroom counter. Every evening I'm reminded to reflect on the day and the blessings I've received. It's funny how I might have to dig deep to think of the first one, but once it's out in the open, others start popping up with little effort.

This past Saturday was sweet! all day long, because I spent the day celebrating happy occasions with friends.  It started with the wedding of a beautiful woman at our church... someone who is energetic and passionate and always giving of herself. I'm so glad she found someone who can obviously see and appreciate how beautiful she truly is. 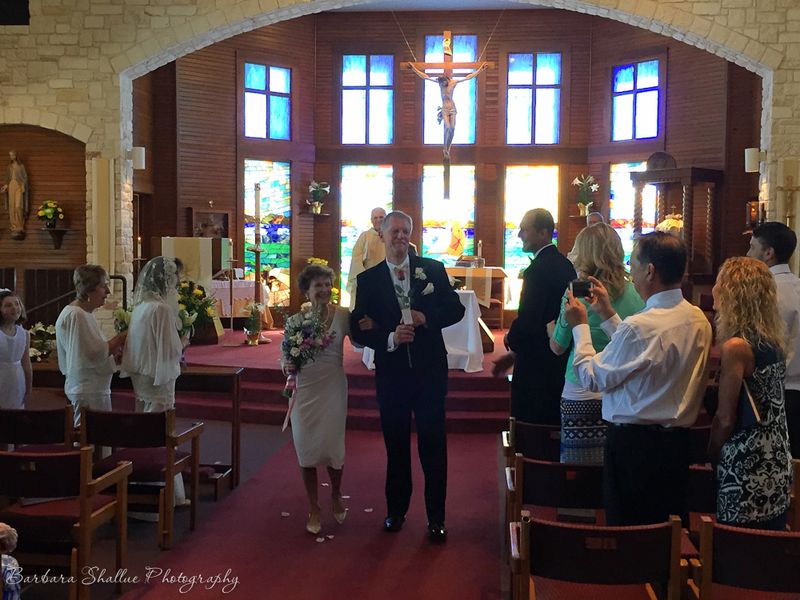 I had time to witness the very moving ceremony (I don't usually cry at weddings, but when the groom choked up at this one, my eyes welled up along with his!) and visit with a few friends at the reception before heading down the road to a bridal brunch. 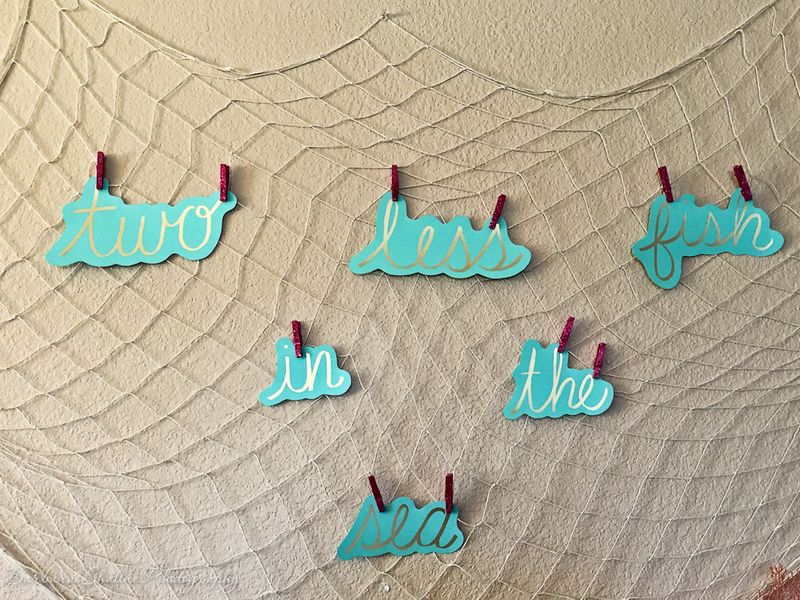 You probably don't remember this, but back in September I attended the 30th birthday surprise party for a dear friend's daughter who I've watched grow up, and who has herself become a friend through a decade of sharing Port Aransas adventures.

Well, 30 turned out to be her best birthday ever! Her boyfriend, who was supposed to be in Iraq, showed up, dropped to his knee, and proposed to her.

I get goosebumps just thinking about it again!

Instead of waiting for him to return again in a few months to have a big, fancy wedding, those two snuck off alone to the courthouse to get married before he headed back to finish up his tour.

She missed out on all of those fun pre-wedding bridal showers, so a few of her friends decided to host a bridal brunch for her.  It was mermaid themed, and overflowed with adorable decorations and goodies to eat.  Plus, she got a lot of great gifts! 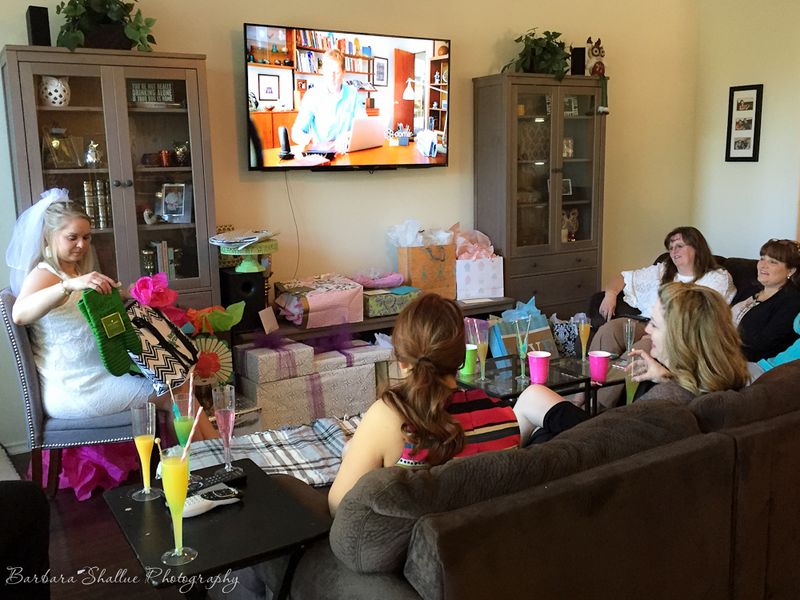 I was able to stay until the very end before hitting the road again, this time headed for Houston to attend a retirement party for Gene, a wonderful friend who started at DuPont a year after I did. He and another friend who attended, Larry, were like big brothers to me, and sweet! really doesn't describe how awesome it was to see them again and have a chance to share memories and laughs with them. It's amazing how forty years can just peel away in a heartbeat. 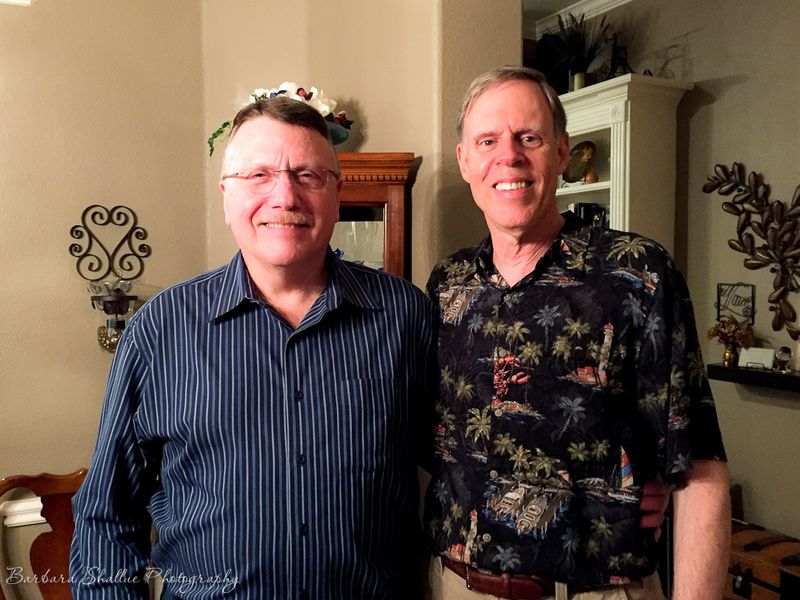 There was an extra sweet! surprise during the party I hadn't anticipated. So serendipitous it still amazes me! Gene and his wife had several tables set up under a tent outside, each themed with places they want to visit. I was at the Texas table with a lot of people I didn't know. I introduced myself and asked how everyone knew Gene.

One of the women told me I looked familiar. I asked for her name. She told me, then introduced her husband. While her name didn't sound familiar, his triggered a memory. I leaned to get a good look at him around the centerpiece made of boots and a hat.

"Were you a welder for H.B. Zachry years ago at the USI plant?"

"I was your welder's helper. For two months in 1978, anyway. I remember you because you were such a nice guy. Thank you!"

It seems kind of amazing to me now that I've remembered his name, and even his face, all of these years. I only worked there two months, and I wasn't actually his dedicated welder's helper. I mostly roamed around at the end of the day gathering the 'weld count'. During the day my supervisors had me sit in the welding shack, checking out tools. In reality, they had me there to guard against theft. There were a lot of unscrupulous people working there, a lot of 'edgy' characters.

I don't remember any of their names, but I remember Bobby. He was a good guy, plain and simple. He stood out from the rest without doing anything at all, except being nice and polite and normal. Maybe we had some conversations, but I've forgotten them now. Just knowing he and one or two other nice guys were out there made me feel safe.

But I was still grateful to leave that construction site behind!

Anyway, it felt like I had come full circle in some way. 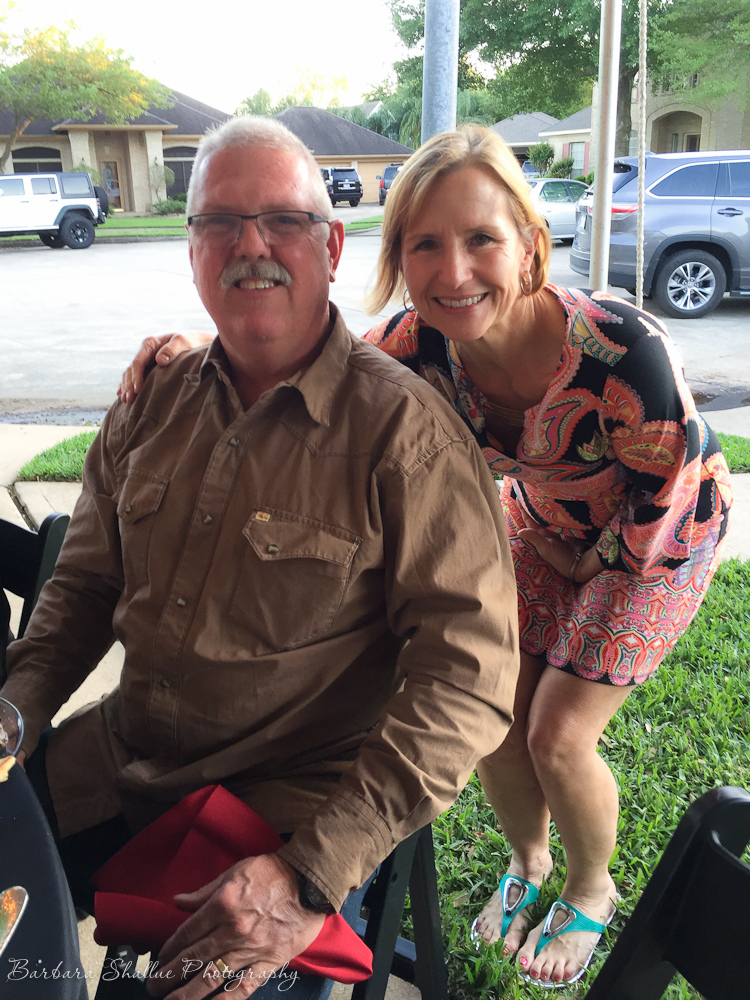 There's another sweet! surrounding this whole weekend.  For years, I stayed with my parents when I came back to Houston for reunions or other events. I never had to think twice about it.

That's no longer an option.

However, I have a sweet friend who always opens her door to me, as long as they are in town themselves. I get my own room in their beautiful home. On this trip I was grateful to have time before and after Gene's party to relax and visit with her... and with her puppies, Millie, Maybe, and the magnificent Maverick. 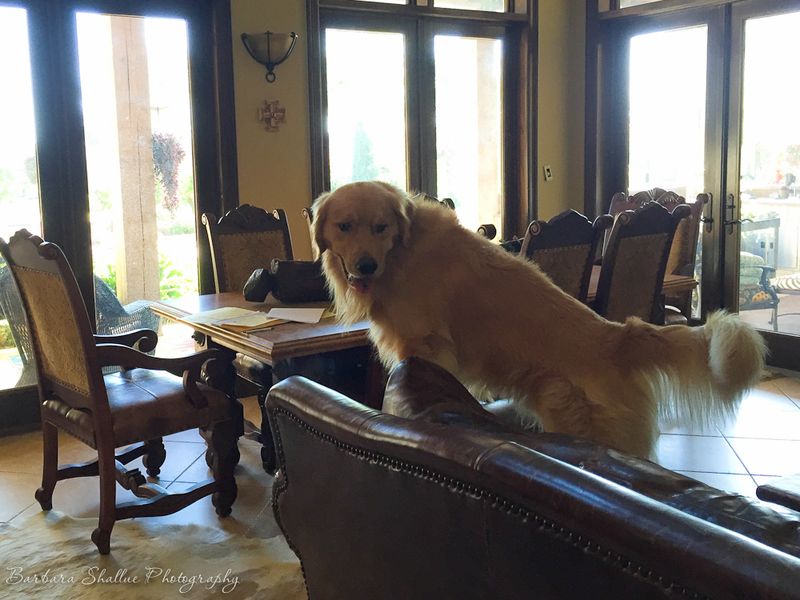 Well, he loves anyone who pays him attention. 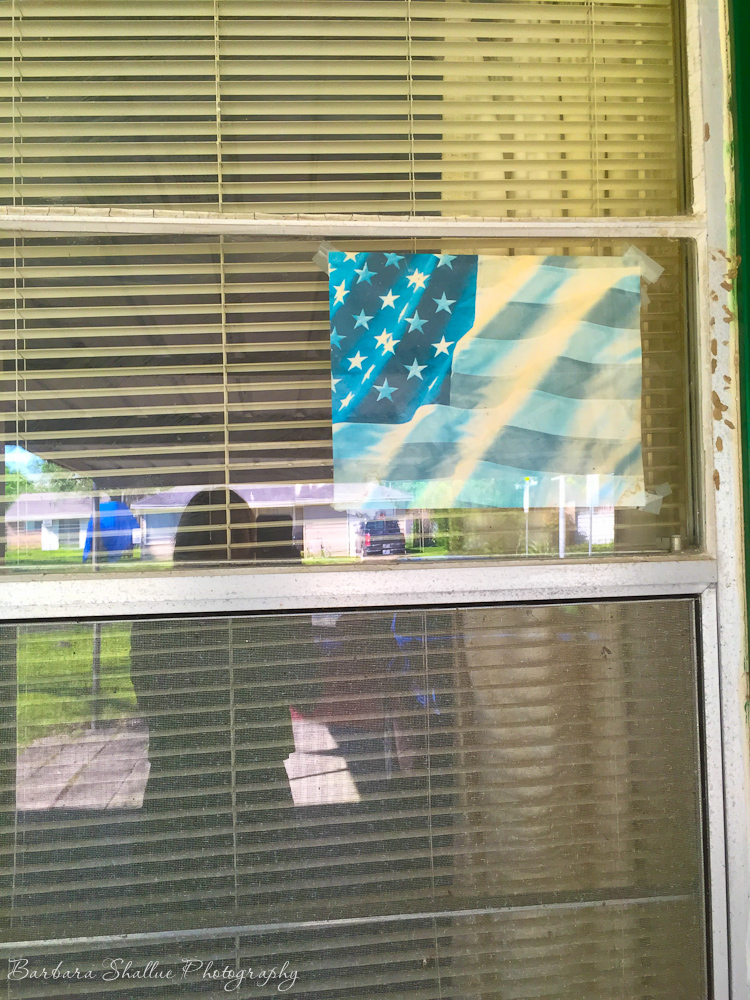 I made a quick stop at my childhood home to retrieve a small chest that fit in my car that  I realized I could use. This time, as many times before, I knew there was a very good chance it was my last visit.

Each time gets a little easier. This was the third time in two weeks I've been there, but I'll save that for another post, along with quite a few other sweet!s.

Because it's now after midnight and time for bed.

And it's also my birthday. Sweet! Have a wonderful Wednesday!

Posted on April 06, 2016 at 12:23 AM in birthdays, Call me daughter, Celebrations, Critters, Deepwater, Every Picture Tells a Story, Family, Friendship, Hitting the road, Inspiration and Heroes, My Evolution, Odd Jobs, Of Life and Love, Personal Histories, Remember when..., Spinning Plates, Sweet!, Texas, Worth Quoting | Permalink | Comments (15)