The Home of the Brave

I was lucky to be a child of the late '70's, which means none of my contemporaries had to serve during time of war or in a war zone. While many of them volunteered, and there is never any guarantee that a war won't break out on any given day, their service was focused on preserving peace. On protecting us.

My oldest brother volunteered for Viet Nam twice, but I was too young to understand the danger or the effect it had on him.

I'm older now, and while still experiencing it mostly second-hand, I understand a little better about the sacrifice and the effects of deployment in war zones through my son-in-law's service in the Air Force, as well as clients of mine who have served. It makes me marvel even more at the apparent ease of that many war-time veterans experienced when stepping back into civilian life after witnessing death and destruction.

In gratitude to all of you who have served, or who continue to serve, here's my annual tribute about my own favorite veterans. All too often we take your service and sacrifices for granted. Thanks for serving anyway. 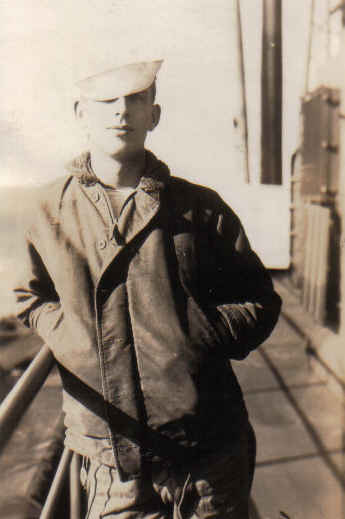 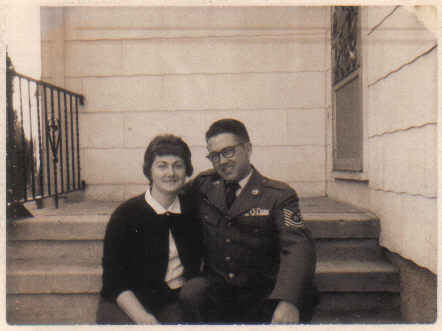 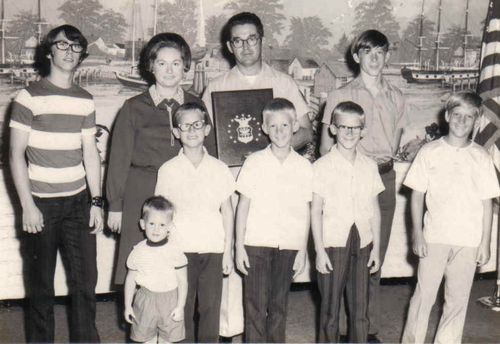 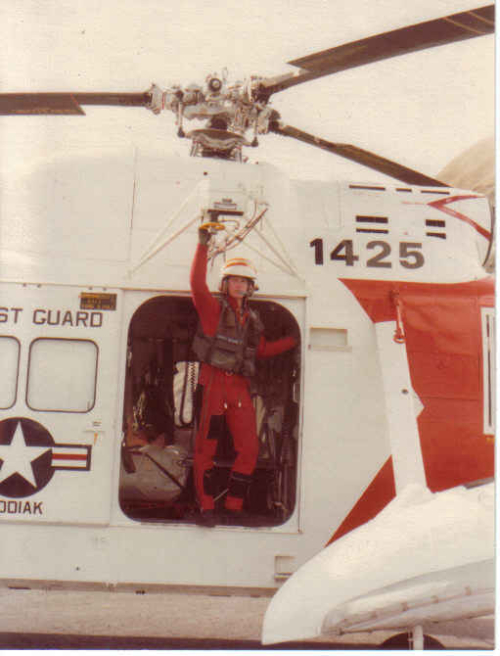 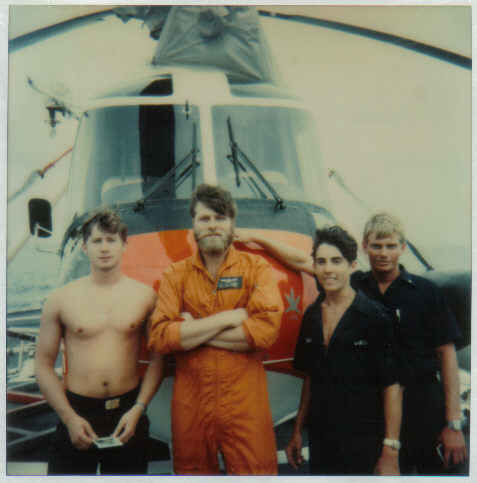 Four of his brothers also joined the service (three career Air Force, just like their dad, and another Coast Guard) and the youngest joined the Army Reserves. Now the next generation is following in their footsteps: two Air Force and one Coast Guard, plus numerous cousins, nieces, and nephews who serve. 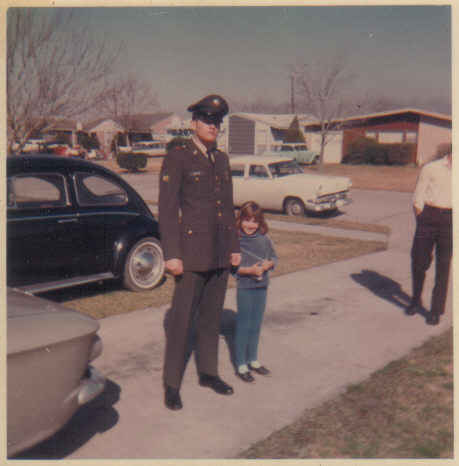 When he volunteered for his second tour, however, he knew full well what he was stepping into...but he did it anyway...

...like so many before him did, and many after him continue to do... like my son-in-law. He followed in the footsteps of his parents, who were both in the military. I know it's tough, living with so many unknowns, but it's a calling.

To him and all of the Veterans - and their families -  I give thanks... for their determination,  their sacrifice, and their bravery. 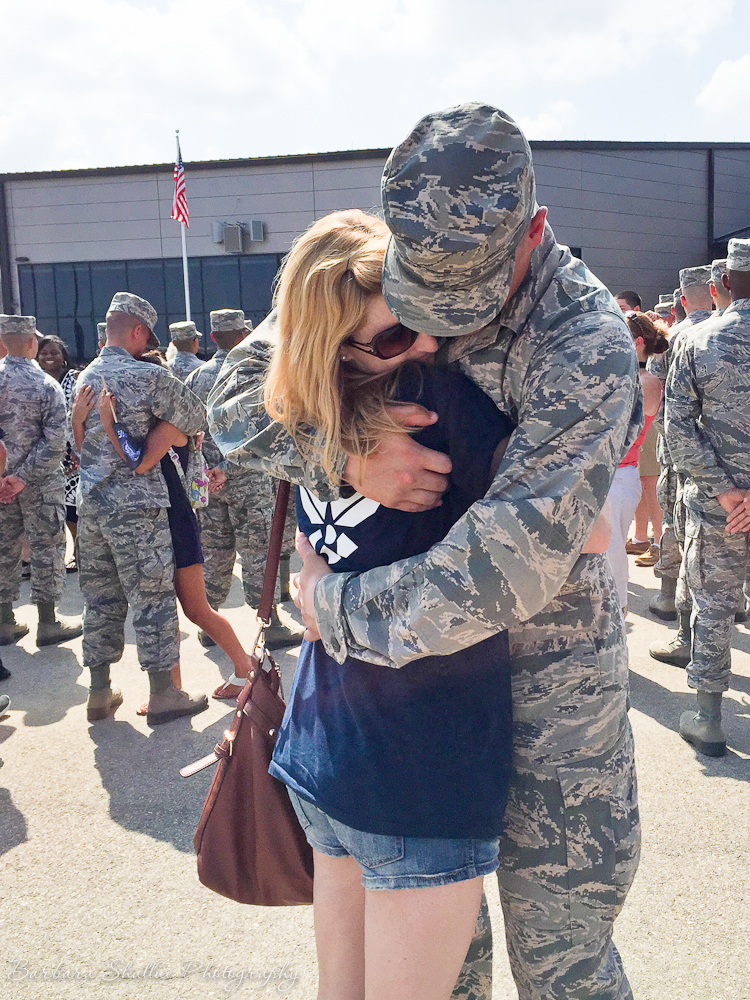 Posted on November 11, 2019 at 10:44 PM in Call me daughter, Every Picture Tells a Story, Family, Inspiration and Heroes, Me and Him, My Evolution, Odd Jobs, Of Life and Love, Personal Histories, Remember when..., Worth Quoting | Permalink | Comments (4)